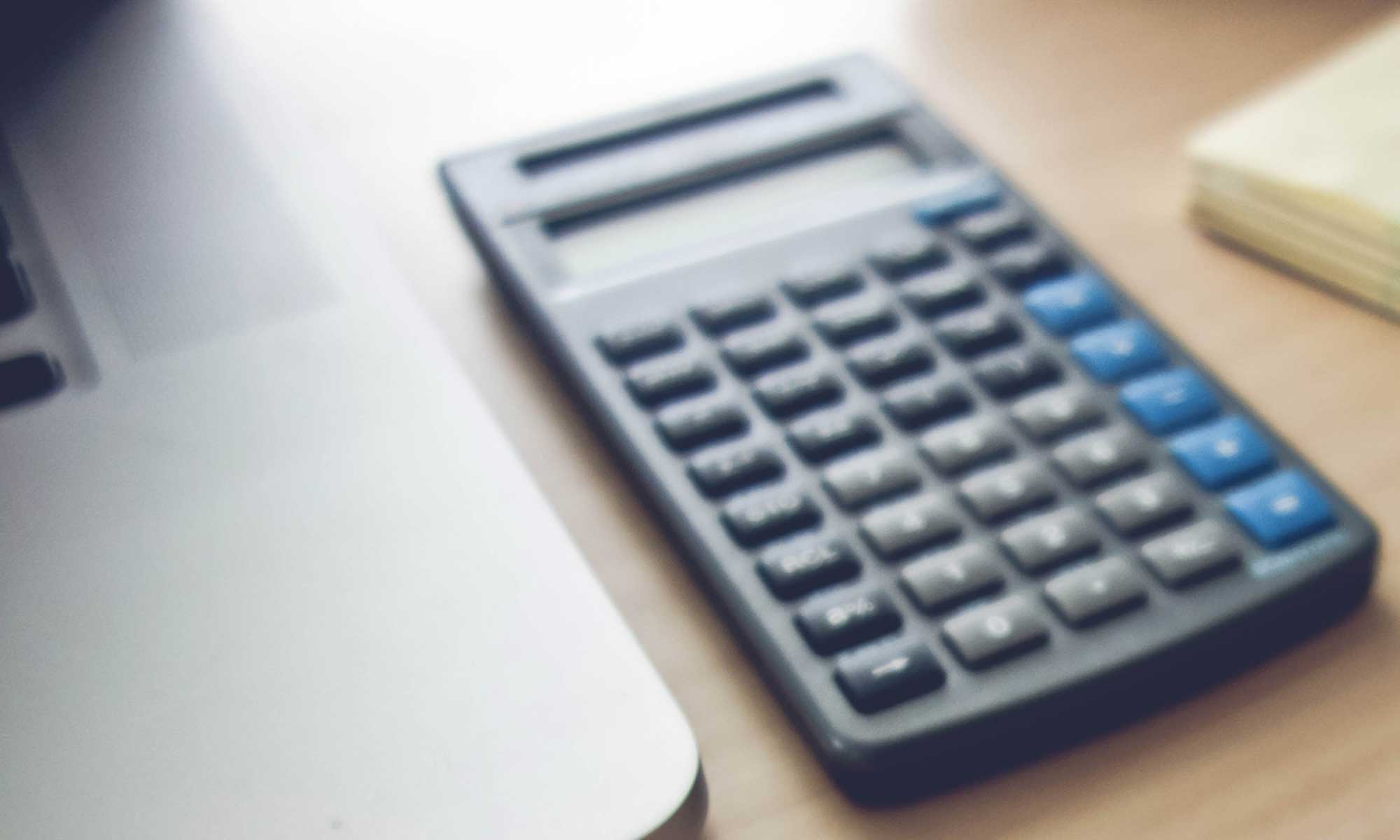 THE 2017 “TAX REFORM ACT”, AND SOME FREQUENTLY ASKED QUESTIONS ABOUT ITS IMPACT ON ESTATE PLANNING IN ILLINOIS

INTRODUCTION: Attorneys always recommend to their clients that wills and other estate planning documents need to be reviewed whenever there are changes in life circumstances (like a birth or a death, or job change, such as retirement), or changes in the tax laws.

With the start of a new calendar year in 2018, we have an important change in the tax laws, as Congress has passed “The “Tax Cuts and Jobs Act of 2017”.  As a result, anyone who has estate planning documents currently in place, or who is contemplating creating such documents in the near future, needs to have some familiarity with the provisions of this new law.

The information presented below is intended as a basic overview of this new law, and it is not a substitute for a through review of the changes in the law with an experienced and competent legal advisor, qualified financial planner, or Certified Public Accountant.

New laws always involve some uncertainty.  This law is lengthy, containing approximately 500 pages, and will be subject to interpretation and to IRS regulations guiding its implementation.  It will also likely be subject to modification in the future.  In considering what might happen in the future, it’s always helpful to keep in mind Yogi Berra’s advice that “It is difficult to make predictions, especially about the future”.

Because the law is in place, and because life doesn’t stand still, we need to make the best sense of this new law that we can.  The information that follows is the best information that is available at the time that it is written – literally days after the new law was adopted – so additional clarification will be needed as time goes on.

WHAT ARE THE MAIN PROVISIONS OF THE NEW LAW THAT IMPACT ESTATE PLANS? While there are other changes, the most important change that the law makes and that needs to be addressed in preparing wills and other estate-planning documents is the doubling — on a temporary basis, of the combined gift/estate tax exemption and the generation-skipping transfer tax exemption. This means that the amount of the exemption will be an inflation-adjusted amount of $10,000,000.00 (which means a “chained” CPI of $11,180,000 in 2018), or $20,000,00.00 (“chained” CPI $22,400,000.00 in 2018) for married couples.

SO THIS MEANS THAT UNLESS I’M WORTH TEN MILLION DOLLARS, I DON’T HAVE TO DO ANY ESTATE PLANNING?  Not exactly, for several reasons.  Remember that estate planning is not just about avoiding “death” taxes, although this is an important reason to write a will.  Also, for Illinois residents, there is an Illinois state estate tax, apart from the federal estate tax. This state exemption amount is only $4,000,000.  So, for Illinois residents, the need to do tax planning starts much lower than the $10,000,000.00 amount.

WHY DID YOU SAY THE FEDERAL EXEMPTION IS DOUBLED ON A “TEMPORARY” BASIS?  By its terms, the law is not intended to be permanent.  Unless Congress does something different in the meantime, the federal exemption doubles only for the period between January 1, 2018, and December 31, 2015.  Beginning January 1, 2026, the exemption is scheduled to revert to the 2017 level (adjusted for inflation).

As we can best determine at the present time, the new law will only affect the estates of persons dying, and gifts made, after December 31, 2017, and before January 1, 2026.   Thus, it creates a window that may only be available for the eight years until 2026 — that is, unless a Congress, before or after January 1, 2026, changes that window.

SO WHAT SHOULD A PERSON DO NOW?  What each person should do is a question that can only be answered on an individual basis, after consultation with a qualified estate planning professional.  Generally, however, if you have an estate plan in place, review it especially to see if it creates one or more trusts for tax planning purposes.  Such trusts often containing what lawyers call “formula” provisions, which is language that is intended to pass as much property on to survivors as possible, without incurring any taxes.  Because the amount that can pass free of federal taxes has increased so dramatically, the “formula” language may create consequences that were not intended at the time the language was written.  It’s possible that the “formula” language still works, and that no changes are necessary.  For some persons, however, a change will be advisable.

THAT HELPS EXPLAIN TRANSFERS AT DEATH; WHAT ABOUT LIFETIME TRANSFERS?  Because we have a ‘unified” credit system, doubling the exemption also increases the amount that can be given during a person’s lifetime without adverse tax consequences.  As a result, some people may want to increase the gifts that they make during their lifetime, in order to “lock in” the exemptions that the new law makes before the law expires.  In considering such gifts, however, it is also important to consider the “stepped up” basis that property receives when it is transferred at death.  Such “stepped up” basis provisions do not apply to lifetime gifts, so there are possible income tax issues that must also be considered.

WHAT IF I HAVE RELATIVES THAT NEED HELP GETTING AN EDUCATION?  For some time, there have been “529 Plans” that are “tax-friendly” and that can be used to help defray the educational expenses for certain relatives of the donor.  Traditionally, such plans have been used for college education expenses.  The new law expands such “529 plans”.  Beginning 2018, a “529 plan” can also be used for elementary  and secondary school expenses, and an individual can contribute up to five years worth of annual exclusion gifts at one time without incurring any gift tax.  The donor can also retain a certain amount of control over the account.

In addition to the changes made by the changes in the federal law, the State of Illinois has also created the Illinois Tax Credit Scholarship Program, effective January 1, 2018, that allows individuals and  corporations to donate to Scholarship Granting Organizations (SGOs) and receive a 75% credit on their Illinois state taxes (but not federal taxes) in return. The total amount that can be contributed statewide and by regions within the state has limits, so as a practical matter, this option may not be available to all Illinois taxpayers at all times.

ANYTHING ELSE?  As described above, the law is approximately five hundred pages in length, so the above information only “scratches the surface” of what the new law contains.  In addition, the above discussion touches only on tax law issues. Obviously if there have been any other changes in family or financial circumstances, such changes can also create a need for a review of a person’s estate plan.